IcePro Lives Up to Its Name IcePro Lives Up to Its Name

If you want to test the effectiveness of a tire called “IcePro,” what better place to do it than an ice rink!

A group of prestigious automotive journalists were invited to Quebec City last February to drive on GT Radial Champiro IcePro tires – in the Epocite ice rink and on two outside snow courses. 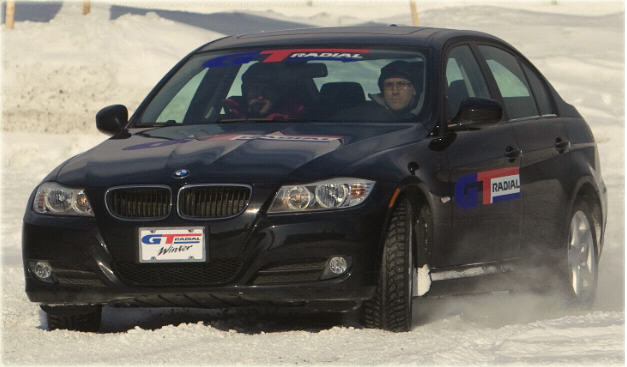 According to Paul “Willy” Williamson, automotive editor for the Winnipeg Free Press:
“When GT Radial announced that their new IcePro winter tires are now available in Canada it was a sure bet they’d be popular here in Winnipeg. In addition to our harsh winters, we are well-known for loving a good deal.”

Williamson added:
“Although GT Radials are clearly marketed with value in mind, I recently had the opportunity to test them out in winter-driving conditions in Quebec City and was impressed with their performance.”

In addition to driving, Williamson and other journalists had the opportunity to speak with GITI tire engineers:
“Glare ice is really where winter tires show their worth and according to William Estupinan, the North American director of technical services for GT Radial, while tread pattern and depth are important, tread compound is a key contributor to good traction.”

“The tread compound is one of the biggest differences between all-season tires and purpose-built winter tires,” said Estupinan, who also offered that all-season tires start to lose grip performance at 5 C, while GT Radial WinterPro tires feature a special Silica technology that is designed for optimal performance between -10 C and 5 C. GT Radial winter tires also feature hundreds of tiny sipes and unique elliptic grooves in the tread design that work like a pump to remove water from the tires’ contact patch. Estupinan also noted that when it comes to winter tires, a complete set of four must be installed to prevent potentially dangerous unbalanced traction issues.”

Williamson concluded:
“Ultimately, the lesson learned is that purpose-built winter tires, even value-priced offerings like the ones available from GT Tire, will offer monumentally better winter traction than even the highest-priced all-season tires.”

(read the full story in the Winnepeg Free Press) 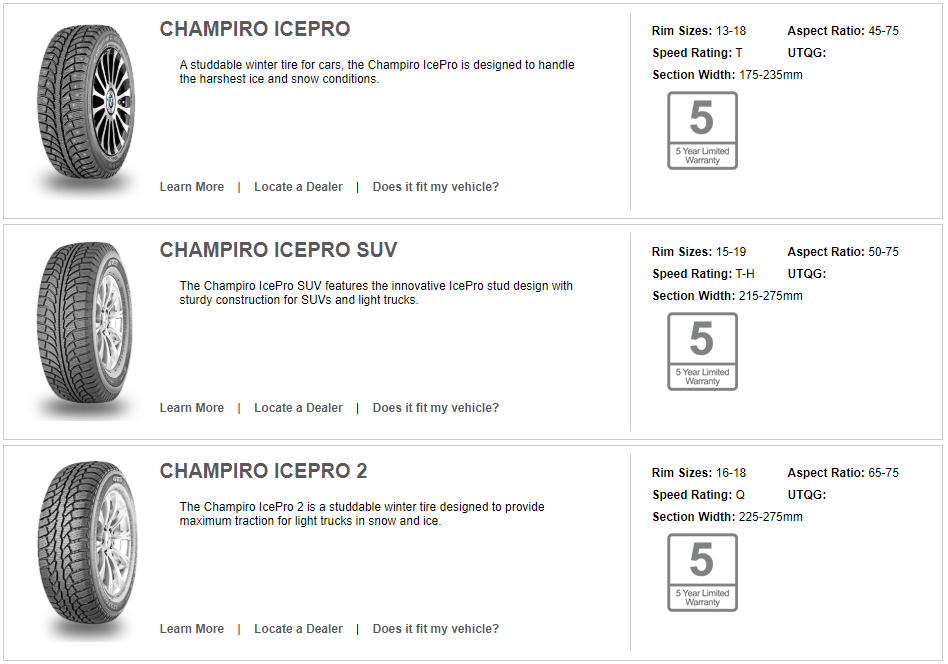