A group of North America’s top automotive journalists were invited to Quebec City to try out the GT Radial Champiro IcePro winter tire – on sheer ice, in an ice rink with real walls!

Among them was automotive journalist Luc Gagné who covered the event for the popular Canadian automotive website, auto123.com.

According to Gagné who also got to experience GT Radial Champiro IcePro tires on two outside snow courses:

“Company executives held a full-day demo and a series of tests in front of North American journalists this past February in Quebec City. It was minus 11.6 degrees Celsius, but violent winds boosted the chill factor to Siberian levels. Boy, it was freezing!”

Gagné has some good advice for the upcoming winter season:

“Yes, winter is approaching and if you happen to face some tricky road conditions at this time of the year, you’d better start thinking about fitting your car with proper tires. In fact, winter tires are now mandatory in Quebec, Northern Ontario and certain parts of British Columbia.”

Gagné, who successfully maneuvered his car through a series of stops, starts and turns at the Epocity Center, had this to say about the tires:

“GITI Tire Canada offers two new models under the GT Radial brand. Both the Champiro WinterPro and GT Radial Champiro IcePro deliver good performance at an affordable price. The IcePro’s directional tread can receive studs, making it an ideal solution for demanding drivers who regularly face some of the worst winter conditions. Meanwhile, the Champiro WinterPro is designed for urban drivers.” 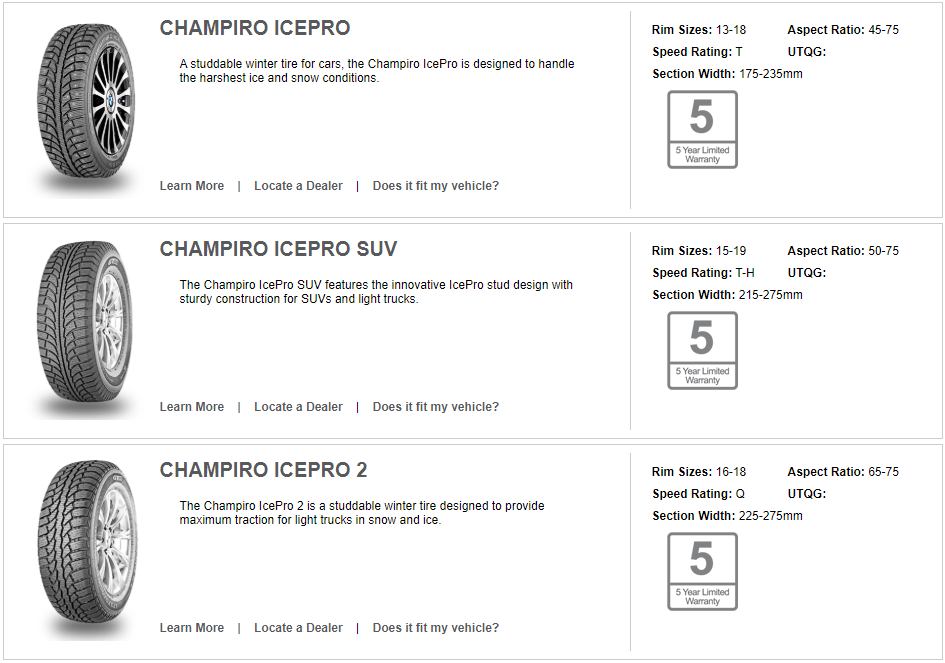